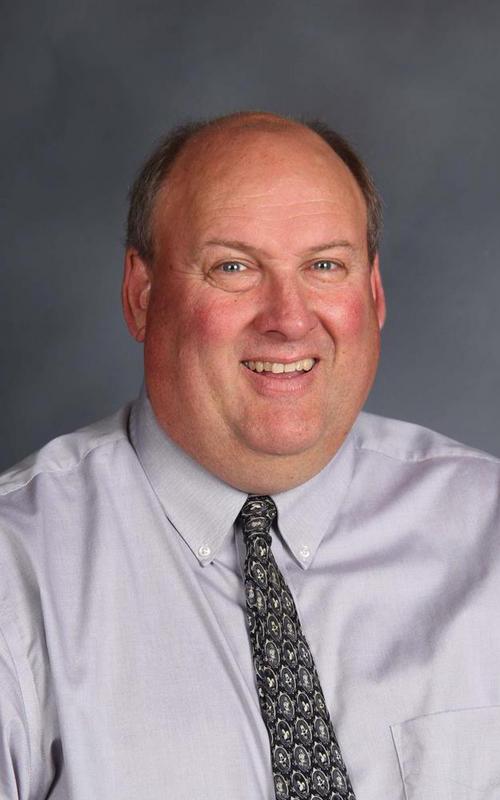 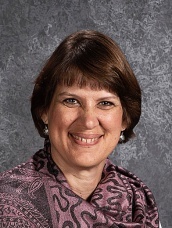 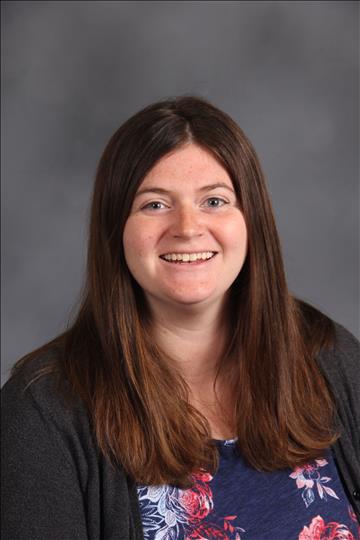 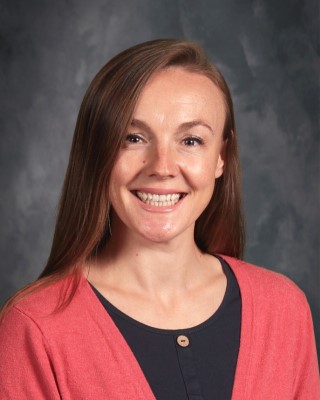 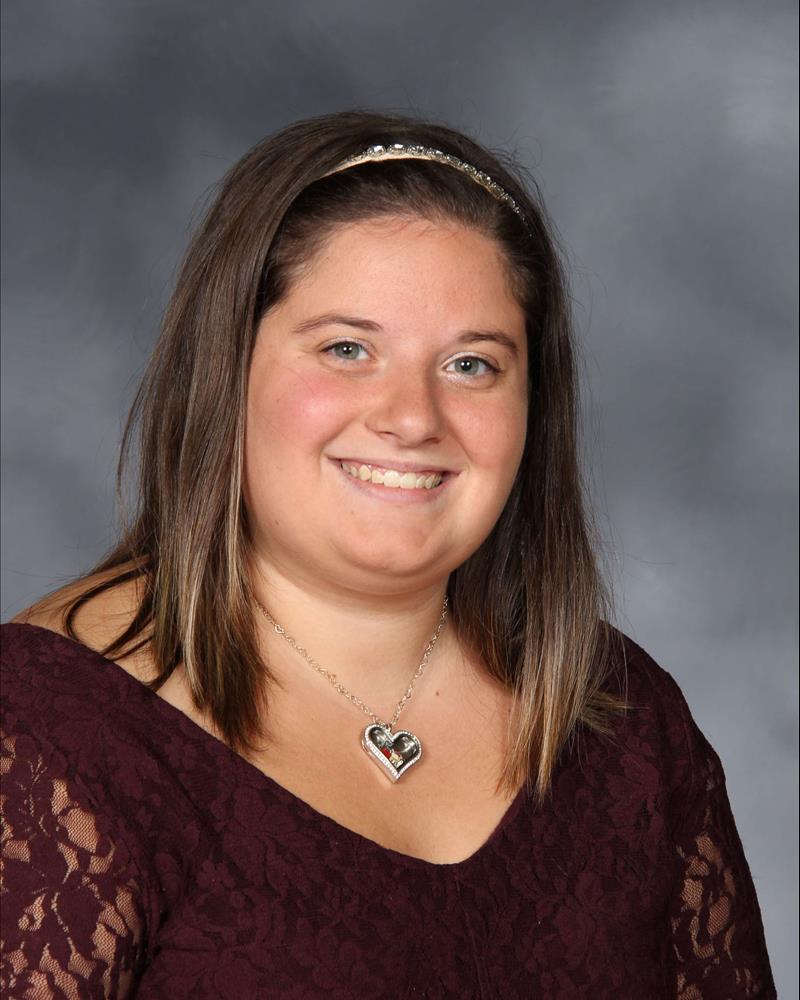 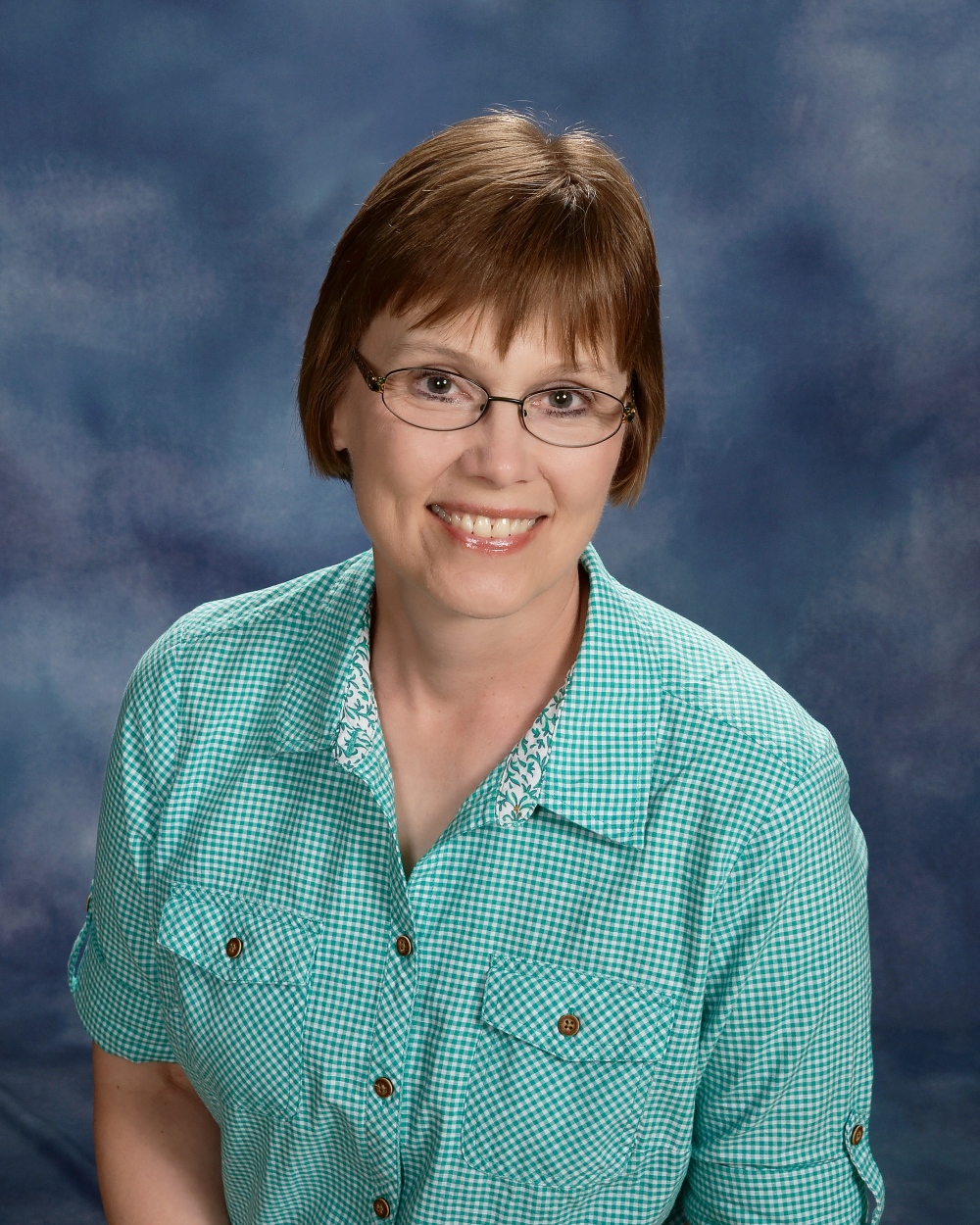 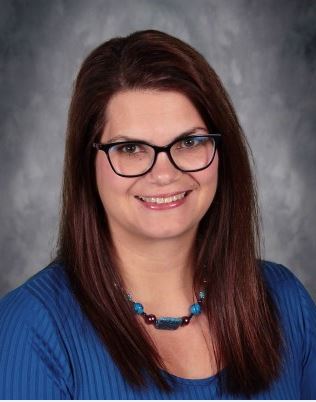 Mrs. Krieger had wanted to be a Lutheran school teacher, like her dad, since she was a little girl.  She attended several Lutheran elementary schools and had her dad as a teacher for 5th & 6th grades.  She graduated from Reese Public High School, Concordia, Ann Arbor, Concordia, Chicago, and received her MA from Western Michigan.  Mrs. Krieger's first call was to Trinity, Sawyer.  One of those on the calling committee was her future husband, Tim.  She also taught various grades at Mount Hope Lutheran, Allen Park, before coming to Berrien Springs in 1990.  Besides Kindergarten classroom responsibilities, she teaches music for grades K-4 and Religion for K-2.  Ruth and her husband, Tim, have two children who have graduated from Trinity.  Stephen lives in the Upper Peninsula and Rachel attends Purdue University, Fort Wayne.

Mrs. Westman is from Marion, Indiana.  She is a graduate from Indiana Wesleyan University with a degree in Elementary Education.  She also has a degree in Secondary Social Studies Education.  Mrs. Westman and her husband Tyler have one son, Lucas, two daughters, Abigail and Hailey, and a dog named Jack.  She enjoys spending time with her family, reading, and traveling.

Miss Mort grew up in Covert, MI and is a graduate of Coloma High School. She then graduated from Western Michigan University with a degree in Elementary Education and minors in both math and ELA. In 2019, Miss Mort graduated from Concordia University where she went through the colloquy program. She has enjoyed teaching at Trinity since 2015. Miss Mort loves to spend time with her son, Ryker and any foster children that she has in her home.

Mrs. Wedde grew up in Victor, Iowa.  She graduated from Concordia Teachers College in Seward, Nebraska.  She has been teaching in Lutheran schools for 29 years.  She has taught in Sebewaing, MI,  Munger, MI, and Bridgman, MI.  She started teaching at Trinity in 1991.  She has taught various grade levels from 1st through 8th.    Mrs. Wedde has two grown children and three grandchildren.

Mrs. Jenks grew up in Portage Indiana. She graduated from Indiana University Bloomington in 2005 with a Bachelor's degree in Secondary Journalism Education with a minor in World History. Mrs. Jenks taught Journalism and English Language Arts for 8 years. Mrs. Jenks and her husband Michael have two sons, Oliver and Miles and a Golden Retriever named Murphy. She is a certified DrumFit instructor and enjoys teaching cardio drumming, traveling, camping, and being with friends and family.